If you’re following a low carb diet, fruits are something you need to choose wisely. If you choose the right ones, you can enjoy a sweet treat, fill up on health boosting nutrients and keep your carbohydrate consumption under control. However, certain fruits are loaded with carbohydrates and should be completely avoided if you’re trying to limit your carbohydrate intake. That’s why in this article I’m going to be listing five high carbohydrate fruits to avoid. 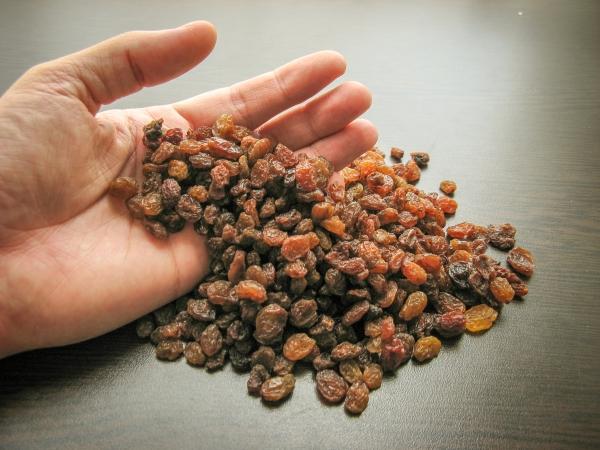 Raisins top the high carb fruit list by some distance. They contain a staggering 247 calories and 65g of carbohydrates per 1/2 cup serving and aren’t something you want to be eating regularly if you’re trying to lose weight or go low carb. 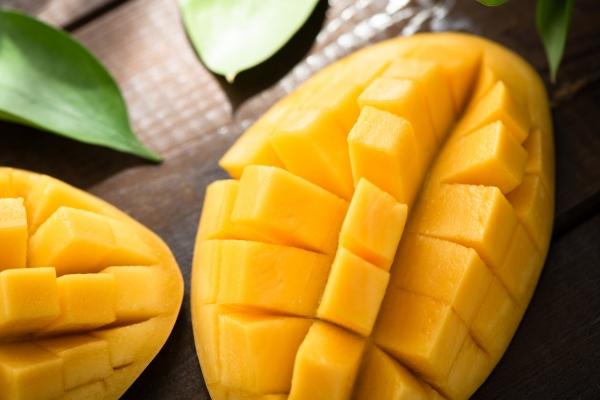 Mangos have a sweet, succulent, tropical flavor and pack 107 calories per cup. In addition to this, they’re rich in vitamin A (which promotes healthy vision), vitamin B6 (which allows your body to fully extract the energy from the foods you eat) and vitamin C (which helps your body produce collagen – a connective tissue that is essential for healing). However, a single cup serving containing close to 30g of carbohydrates, so if you’re on a low carb diet, you need to eat mangos sparingly. 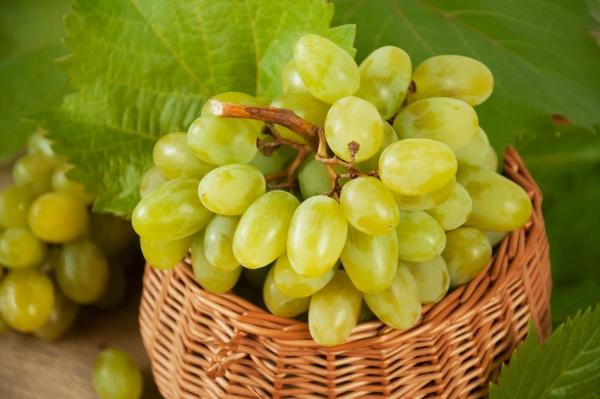 Grapes are sweet, juicy and contain lots of vitamin C and vitamin K (which helps your wounds to heal). Unfortunately, they also contain 104 calories and 27.3g of carbohydrates per cup. This means they’re something you need to be consuming them sparingly if you’re sticking to a low carb diet plan. 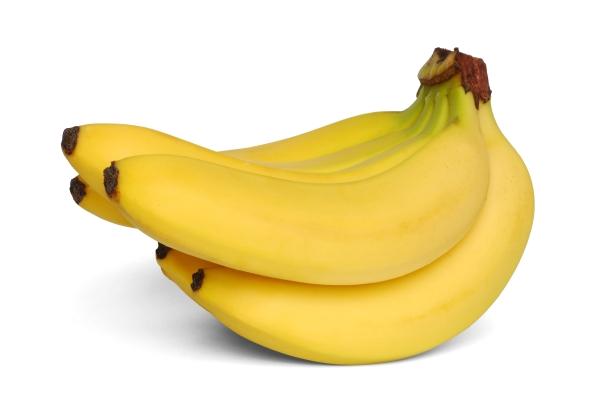 Bananas are very filling and have a subtle sweetness. They also contain high levels of manganese (which helps your body produce important hormones and enzymes), potassium (which boosts your metabolism, regulates blood pressure and more), vitamin B6 and vitamin C. However, with a medium banana having a carbohydrate count of 27g, they’re something you need to keep off the menu when following a low carb diet. 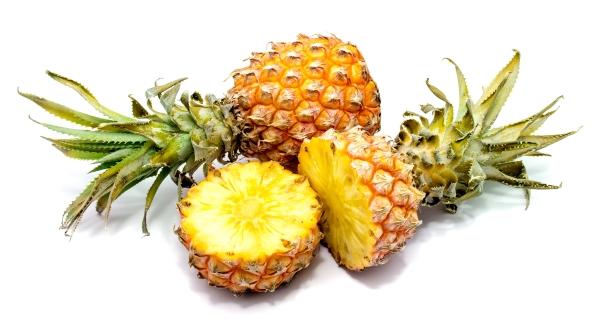 Pineapples are sweet, tangy and refreshing. They’re also an excellent source of manganese and vitamin C. However, at over 20g of carbohydrates per cup, they’re something you need to be consuming in moderation if you want to keep your carbohydrate intake low.

While the fruits on this list may be tasty, they’re not something you should be eating if you’re trying to stick to a low carb plan. Instead, go for low carb fruits such as blackberries, peaches, strawberries and watermelon. These contain fewer than 15g of carbs per serving and are rich in various health boosting vitamins, minerals and phytonutrients.