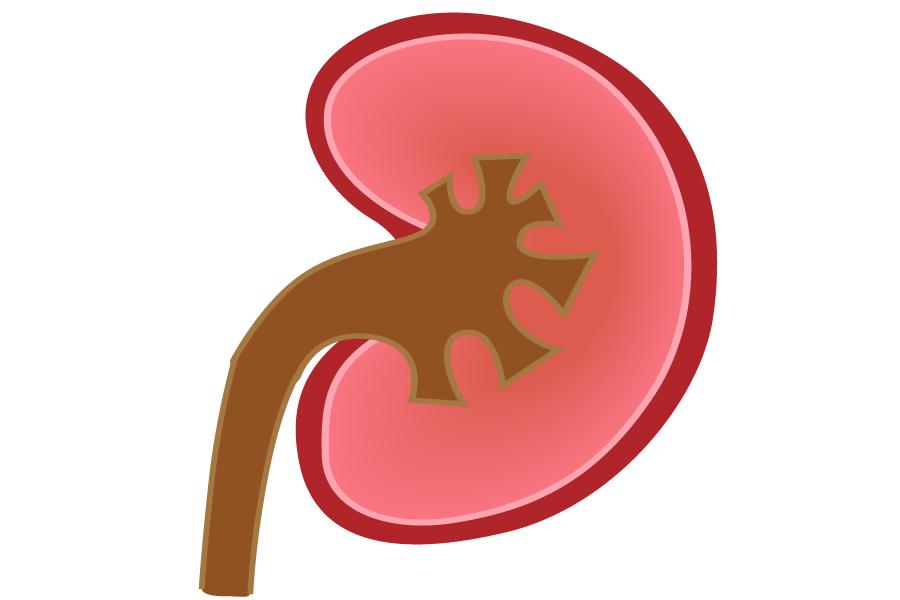 A history of preoperative obstructive pyelonephritis has been reported as a risk factor for febrile urinary tract infection (fUTI) after ureteroscopic lithotripsy (URSL).

But there is no clear evidence of risk factors for developing fUTI including the optimal timing of URSL after obstructive pyelonephritis treatment.

Of the 1361 patients, who underwent URSL at our hospital from January 2011 to December 2017, 239 patients had a history of pre-URSL obstructive pyelonephritis. The risk factors were analyzed by comparing the patients’ backgrounds with the presence or absence of fUTI after URSL. The factors examined were age, gender, body mass index, comorbidity, presence or absence of preoperative ureteral stent, stone position, stone laterality, stone size, Hounsfield unit (HU) value on computed tomography scan, history of sepsis during obstructive pyelonephritis, period from antipyresis to URSL, ureteral stenting period, operation time, and presence or absence of access sheath at URSL. In addition, the stone components and renal pelvic urinary culture bacterial species during pre-URSL pyelonephritis were also examined.

F-UTI following the URSL could be avoided by ureteral stent placement period 21 days or less and operation time 75 min or less in patients with obstructive pyelonephritis.